The Miromaa program treats every piece of language evidence as sacred and allows you to document your language in a variety of formats; words, sounds, sentences, stories, songs, recordings, grammatical features and cultural knowledge. It has full media capabilities so you can attach sound, video and still images to each entry.

Miromaa comes to you with fields that we designed originally for the documentation of Awabakal, the language of Newcastle, Lake Macquarie and Lower Hunter area, which we have been reviving for over a decade.

Awabakal had stopped being spoken for close to 150 years and there were no audio recordings made. We initially used 19th century missionary sources and bible translations to document and reclaim Awabakal and we are now undertaking the modern documentation of our language using Miromaa.

After people heard what we had designed we began getting requests from communities all around Australia and then the world and our network of Indigenous language seekers, activists, language warriors and community linguists grew rapidly.

We then began incorporating feedback and updates based on requests and needs from Indigenous communities, colleagues and friends from everywhere. Maybe call it the people’s program! 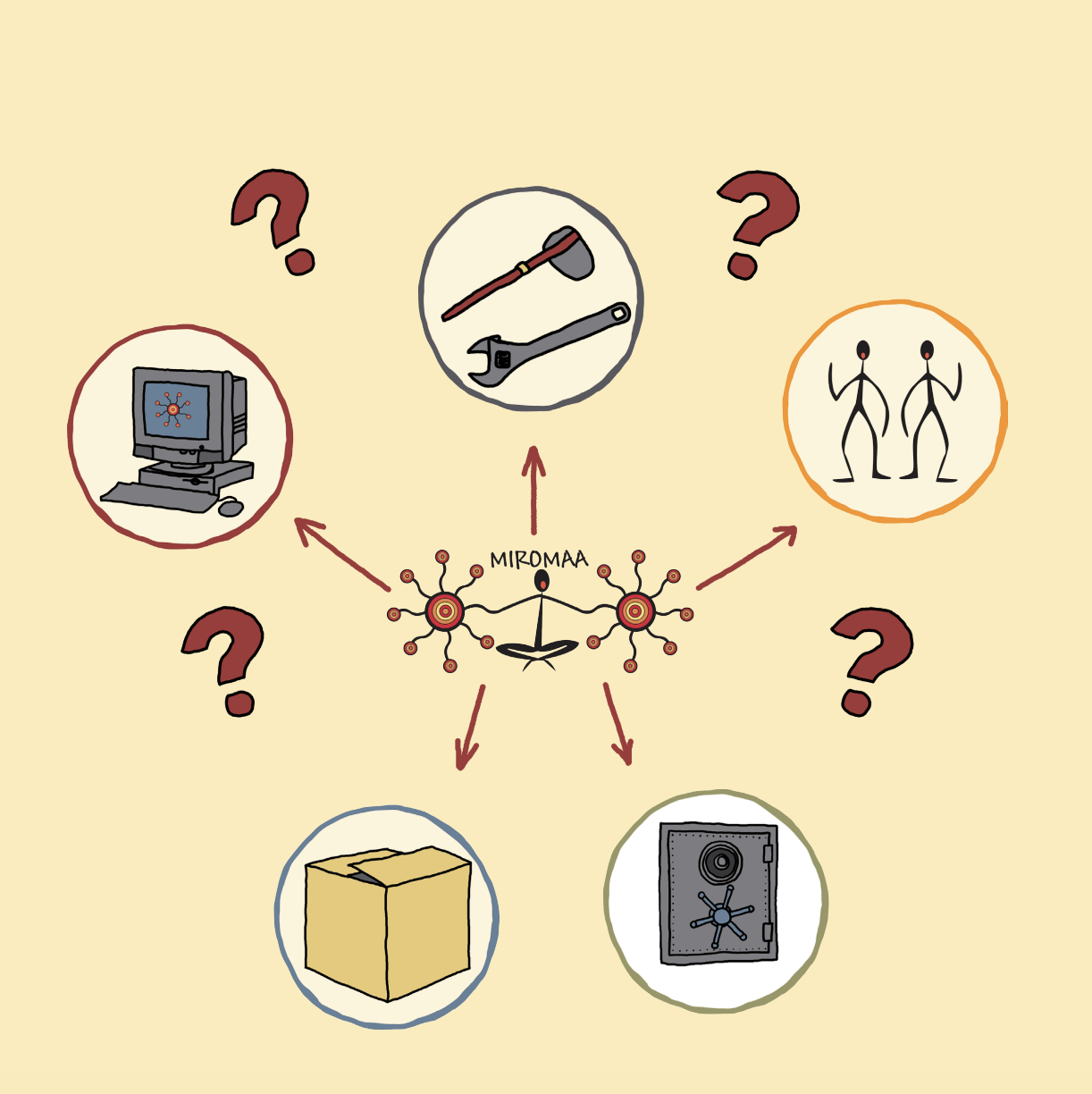 Miromaa creates your own library and archive right on your own computer, safely storing all of your language materials in one place.

Miromaa also allows you to share your language work in a range of formats from basic wordlists to full colour dictionaries and apps for iPhone and iPad. 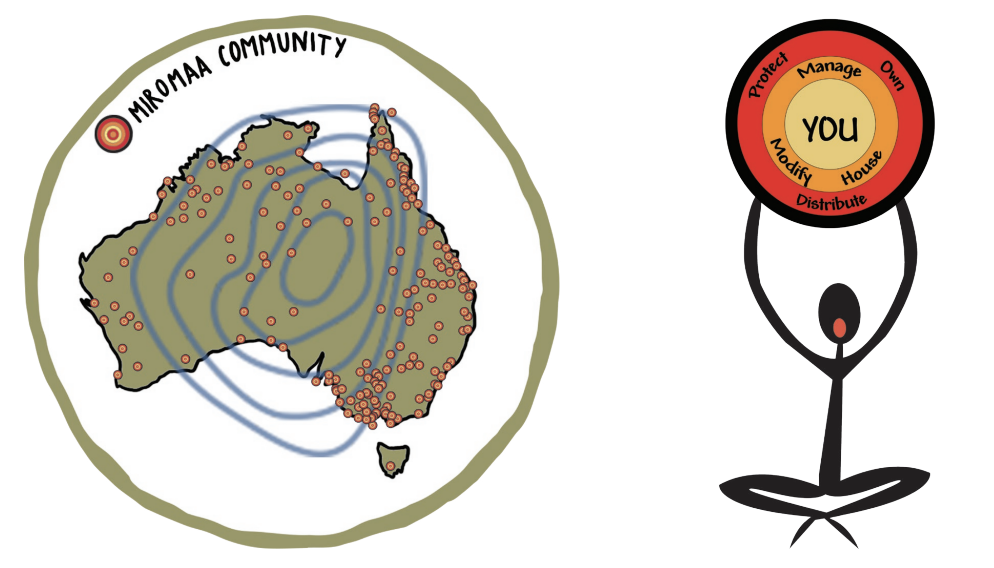 14 individuals and 8 Indigenous organisations nationally and internationally contributed to the latest version of Miromaa and we have over 2000 licence holders worldwide and growing! The circles on this map of Australia show where community people, Aboriginal people just like you are taking agency in the work on their languages.

In this sense Miromaa is more than just a computer tool, it’s a community.

Miromaa is a computer application that you install on your computer. You open and close it the same way you do other programs you have installed. For example the Microsoft Office programs like Microsoft Word and Excel.

When you sign up to Miromaa you are given a unique licence code and you install a blank program on your computer. Then as you begin your work you save the work within Miromaa on your own computer where it lives and stays. There are options for syncing and sharing your work with members of your language team if you wish. 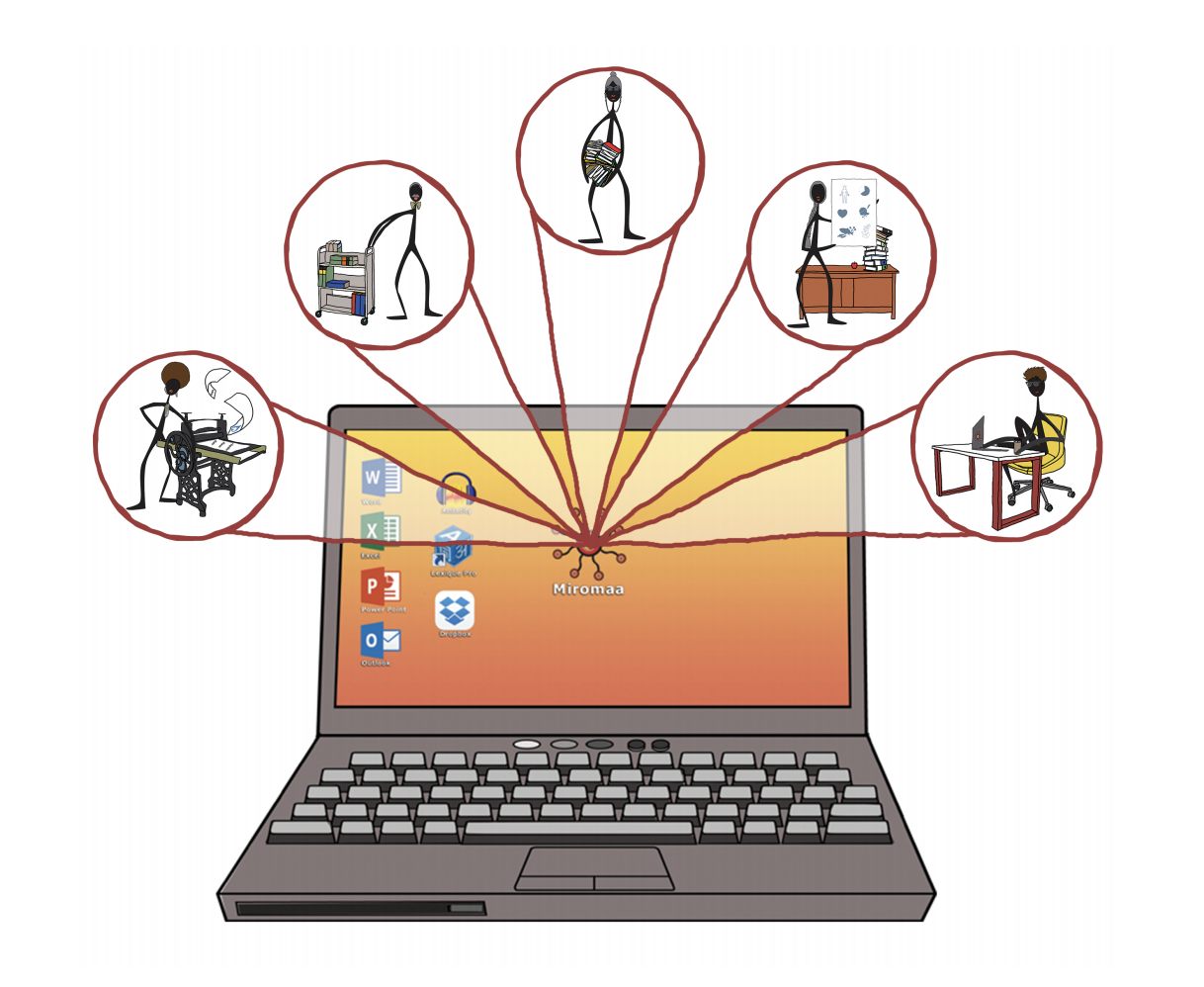 Miromaa is designed to mirror and adhere to your own community protocols with regards to access to your language work.

When you are given your license you must create and username and password for yourself and assign yourself to a user group that determines which parts of the Miromaa house you can access. You then do the same for every member of your team. 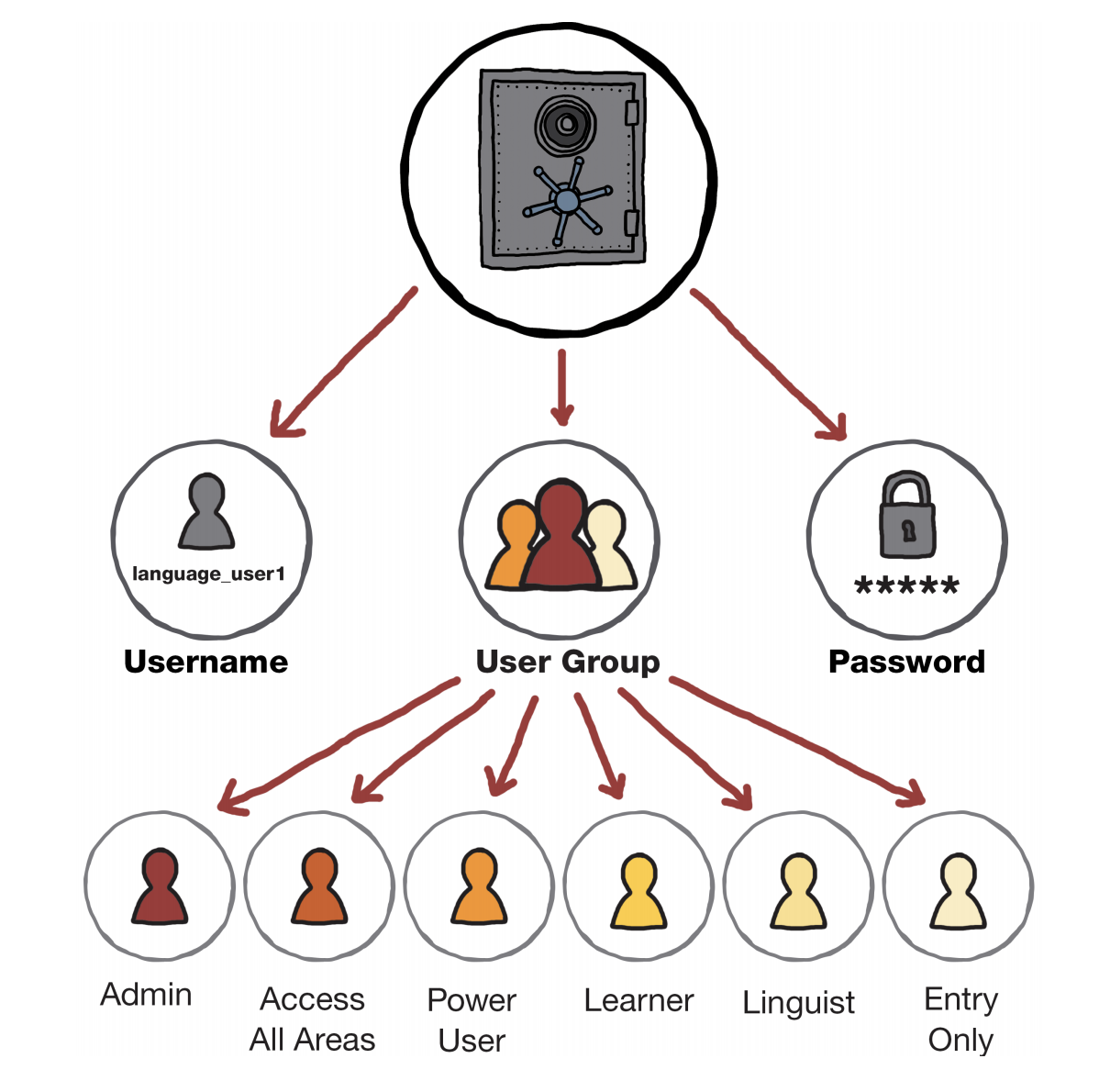